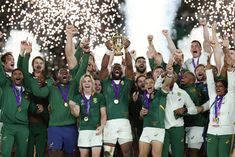 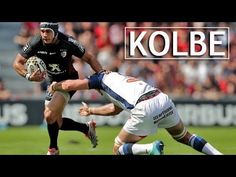 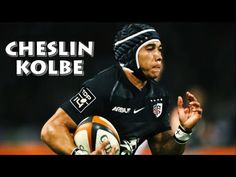 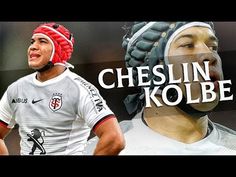 Predatory Kolbe delivers X-factor for South Africa SHIZUOKA: Predatory winger Cheslin Kolbe has underlined his status as one of rugby union´s hottest properties with another scintillating display in South Africa´s 49-3 drubbing of Italy. The result saw the Springboks, who round up their Pool B campaign against whipping boys Canada, edge ever closer to a […] The post Predatory Kolbe delivers X-factor for South Africa appeared first on The Pakistan Post. 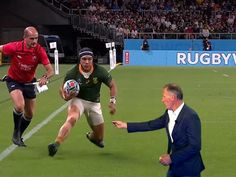 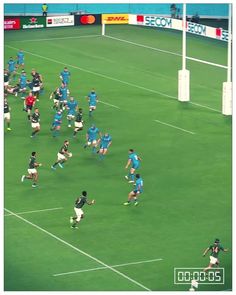 After a thrilling third week of action the @tudorwatch Daring Play of The Week is from South Africa's Cheslin Kolbe and...

A Springbok squad led by Siya Kolisi and combining youth with gnarled experience has been confirmed to launch SA’s assault on the 2019 Rugby World Cup title. 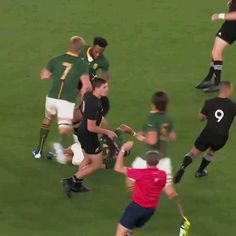