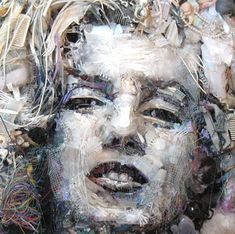 Tom Deininger received a BFA with honors from Salve Regina University. His first commission was to produce two large paintings for a local church. He used his earnings on a ticket to Europe and subsequently moved around for most of his twenties, painting and selling his work. In 1999, Deininger returned to the United States, to Newport, Rhode Island, where he currently lives. His work has been exhibited and collected worldwide. 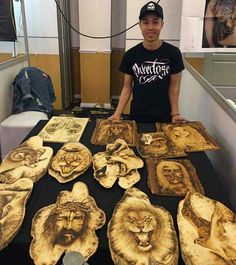 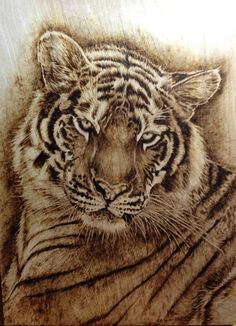 Mirin (pyrography) by EEWinters on DeviantArt

DeviantArt is the world's largest online social community for artists and art enthusiasts, allowing people to connect through the creation and sharing of art. 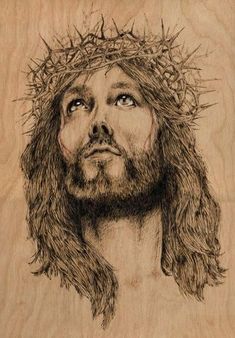 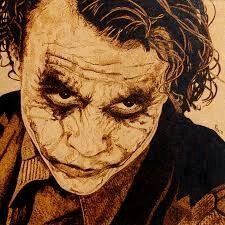 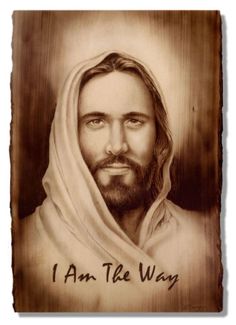 Jesus I Am The Way 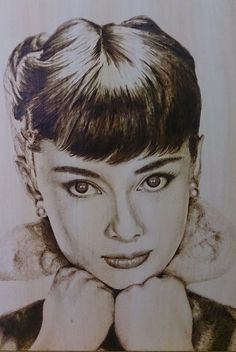 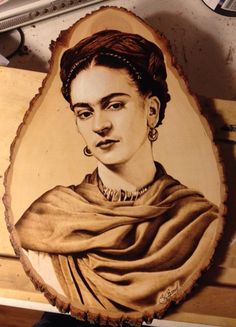 ...another terrific example of pyro from Suzy Roach....beautiful!.... 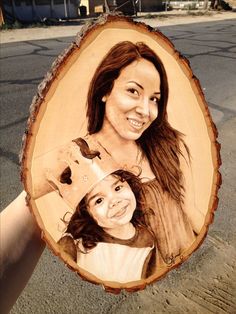 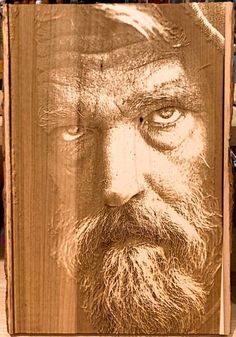 Photo Engraving on Wood Plaque A unique gift for your loved ones. With our latest technology laser engraving machine, we promise you a spectacular experience. Make your beautiful memories eternal in a wooden plaque. 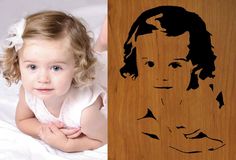 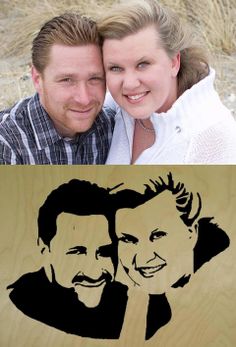 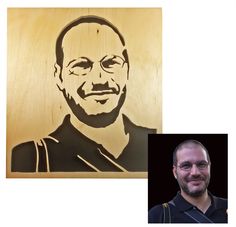 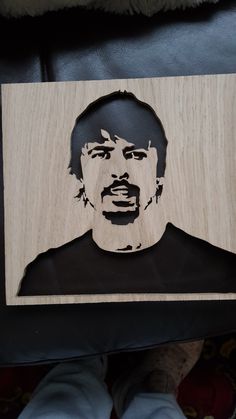 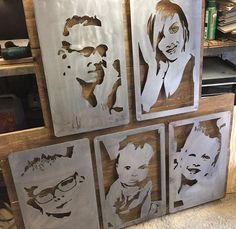 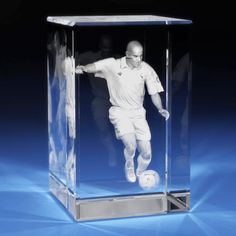 Soccer 3D Photo Crystal Gifts Soccer is the most famous sport in the world. Celebrate the triumphs of those who give their all on the pitch with this stylish Soccer 3D Photo Crystal, which features an engraved rendering of a high-flying soccer player in hot pursuit of the ball. This handsome keepsake is the perfect way to reward the victorious team in a competition or to commemorate a player who has been exceptional in the sport, and with availability in five sizes (Small, Medium, Large, XL…