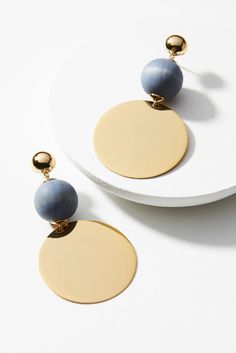 Inspired by a mix of uptown and downtown fashion, twin style mavens and designers Ashley and Mary-Kate Olsen create the Elizabeth and James collection. Finely crafted with meticulous attention to detail, their pieces are at once familiar and fresh. 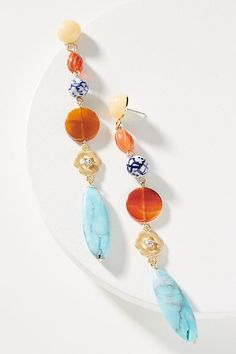 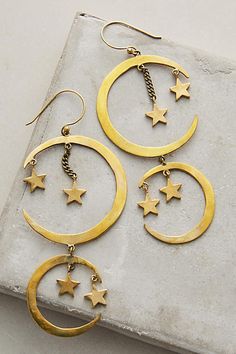 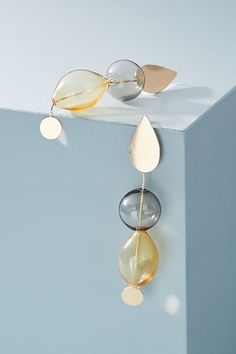 Inspired by the charming allure of glass work, amber-hued droplets stack beautifully on these artisanal drops. Born and raised in Sweden, jewelry designer Annika Inez traveled the West Coast before settling down in New York City in 2000 - she launched by boe, her own line of feminine, yet modern, pieces, in 2004. Influenced by both her home country and the country she now calls home, her accessories feature an inimitable Scandinavian aesthetic with a trendy, New York twist. 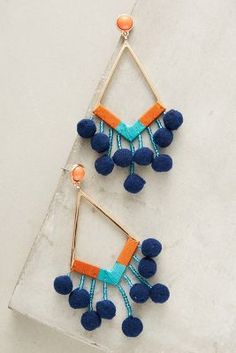 A favorite among street style mavens, BaubleBar believes fashion should be fun and all women should explore the joy of playing with trends. Every Sunday, the NYC-based brand releases a new set of the most playful pieces they can dream up and makes them accessible and affordable. The line thus erases the need to covet those "it" pieces, making the most *au courant* accessories attainable, and fun-filled experimentation achievable every day. 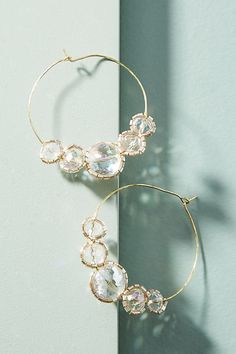 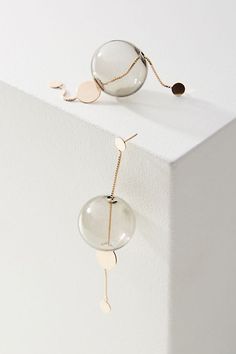 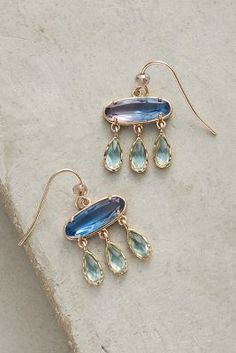 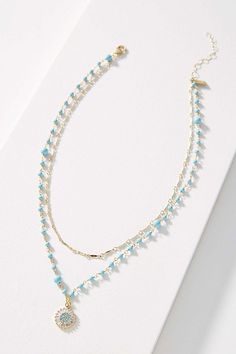 **About Electric Picks** Founded by best friends MJ Barton and Chantal Gia, Electric Picks Jewelry was founded on their shared passion for both music and design. Inspired by MJ's penchant for concert-collected guitar picks, their very first jewelry collection incorporated vintage picks scoured from local secondhand shops. Always aiming for silhouettes that are as timeless as music they listen to, the brand combines semi-precious gemstones, fine metals, and found treasures in… 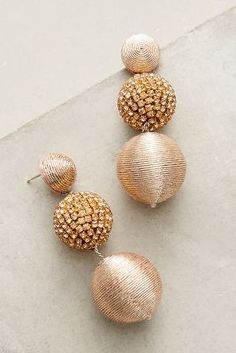 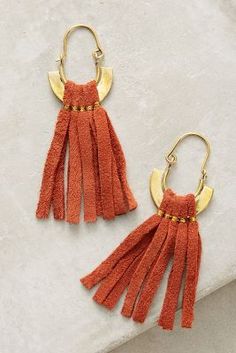 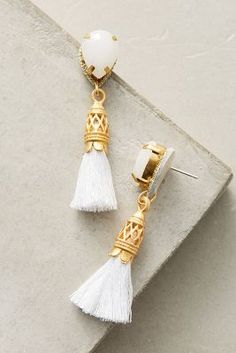 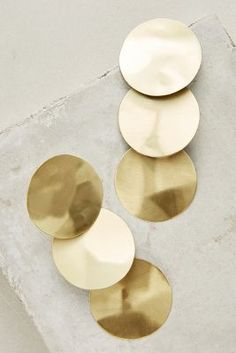 Buenos Aires-based designer Fernanda Sibilila takes inspiration for her collection from her travels through Latin America. With a passion for blending traditional craftsmanship with cutting-edge techniques, Sibilia's pieces are timeless and unique. 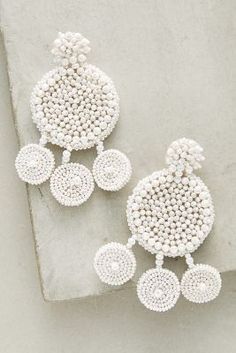 Mochi founder Ayah Tarabi fuses her love of embroidery with her passion for global culture in this striking collection. Each piece makes a bold statement with intricate beadwork. 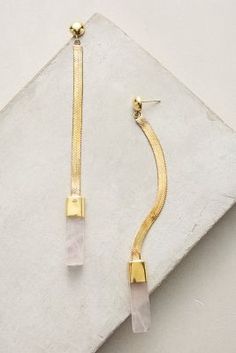 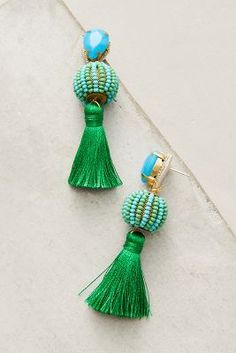