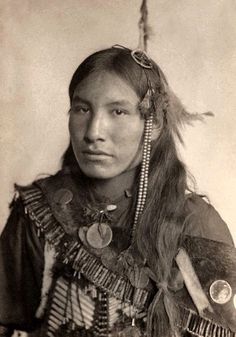 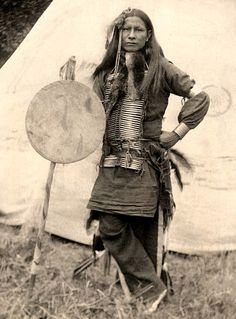 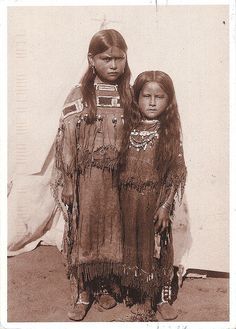 thank you card from Texas

Quanah Parker's Daughters. Daughters of the powerful Comanche War Chief who refused to accept the terms of the 1867 Medicine Lodge Treaty, which would have sent his band to Indian Territory. Quanah Parker remained free for the next seven years finally surrendering to General Randal MacKenzie and accepting the government's terms and confinement on a reservation. Photograph by James Mooney, 1891. Thank you very much Mark! 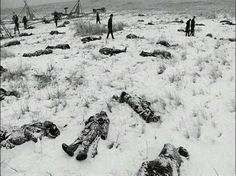 A LITTLE BIT OF HISTORY TO THINK ABOUT.......December 29, 2012 marks the 122nd Anniversary of the murder of 297 Sioux Indians at Wounded Knee Creek on the Pine Ridge Indian Reservation in South Dakota. These 297 people, in their winter camp, were murdered by federal agents and members of the 7th Cavalry who had come to confiscate their firearms “for their own safety and protection”. The slaughter began after the majority of the Sioux had peacefully turned in their firearms. 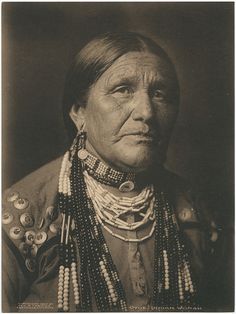 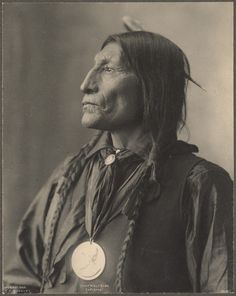 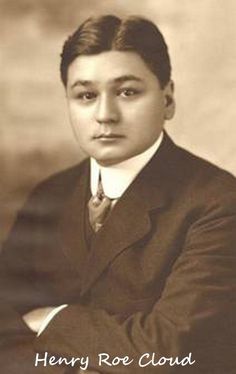 An orphan born on a Winnebago reservation in Nebraska, Henry Roe Cloud 1884–1950, was the first Native American to earn a degree from Yale. He earned both his bachelor’s and master’s degrees there, and most significantly, according to the Yale press release, “devoted his life to promoting the self-identity and well-being of fellow American Indians.” 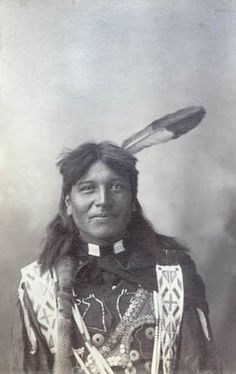 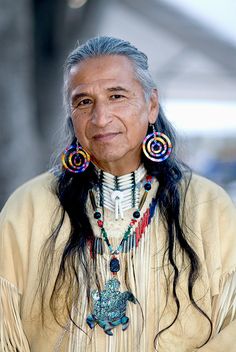 Indigenous people from around the world

Indigenous groups around the world, many of whom are becoming less and less prominent by the day, are rich with culture and traditions. We’d like to share a small glimpse into some portraits … 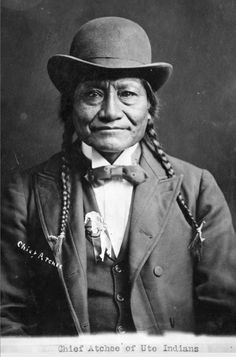 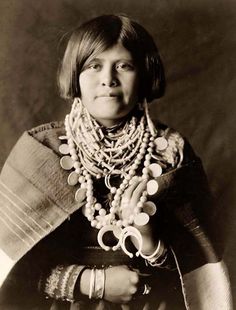 This page features a fascinating image of a Zuni Woman in a half-length portrait, facing front, wearing several necklaces, and a nice collection of historic photos. 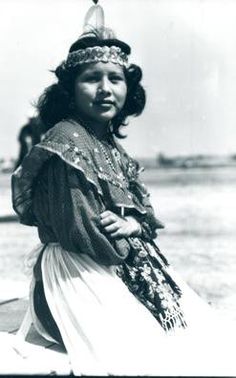 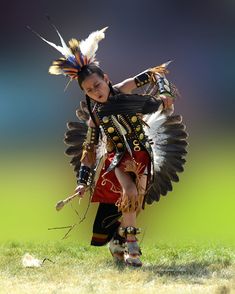 This "Little Warrior" was one of the youth dancers at the Julyamsh powwow who really lost himself in the spirit of the dance.