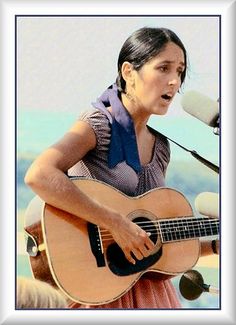 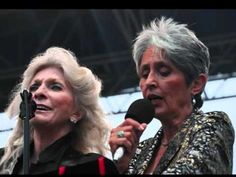 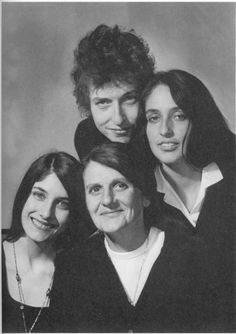 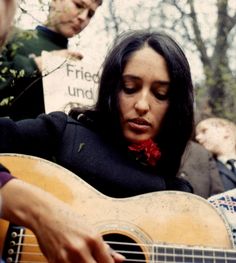 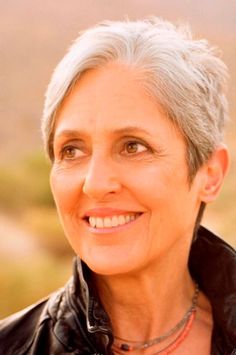 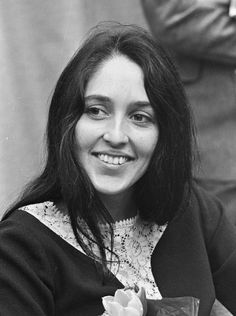 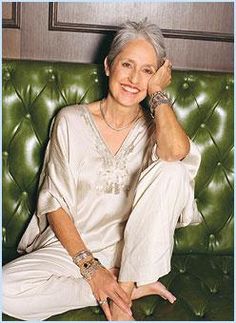 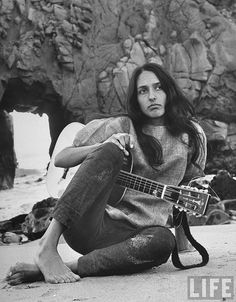 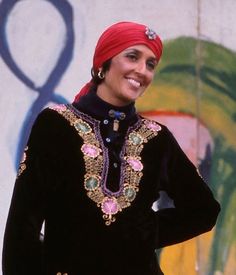 The Mother of Peace

A blog dedicated to the most peaceful woman on Earth. 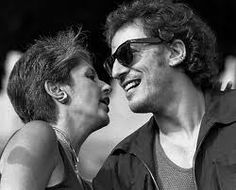 Joan Baez and Bob Dylan during the Rolling Thunder Revue - 1975 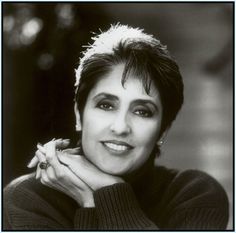 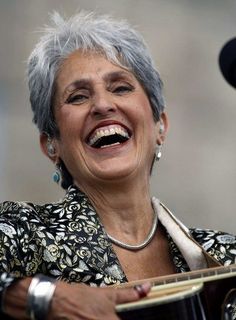 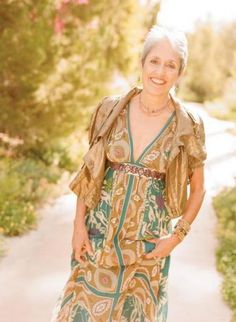 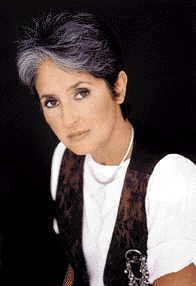 Joan Chandos Baez was born in 1941 on Staten Island, New York. From her Scottish mother, Joan Bridge, and her Mexican father, Albert Baez, she inherited a rich multiethnic tradition. She also inherited their nonviolent Quaker religious beliefs, which would eventually inspire her own interests in peace and justice. Baez's father was a physicist who once turned down a high-paying job developing war weapons because of his moral concerns.